The 27km Swartberg Pass is considered one of the finest mountain passes in the world: an untarred road that winds to the summit 1 585 metres above sea level in steep zigzags and sudden switchbacks with breath-taking views at every turn and geological formations that shout, ‘plate tectonics’! The road is supported in places by hand-packed dry- stone retaining walls, a trademark of brilliant road engineer Thomas Charles Bain. Along the way there are relics of an old prison, toll hut and other interesting historical sites. Often covered with snow in winter, the mountain’s unique micro-climate supports fynbos and a rich bird life in contrast with the arid zone flora and fauna outside its cool shady kloofs. The Swartberg Pass was declared a Provincial Heritage Site in its Centenary year, 1988.

The Pass is a 27 km-long gravel road with steep inclines. It lies on the R328 and is the shortest route between Prince Albert and Oudtshoorn. It takes about 1 hour to drive the entire length of the Pass. Allow an extra 20 minutes to reach the Pass from Oudtshoorn and an extra 10 minutes to reach Prince Albert once you exit the Pass. And allow plenty of time for your Insta shots at viewpoints. In good weather the road can be tackled with any vehicle. Vehicles with low clearance must go very slowly across some eroded sections but will be able to complete the route.

The Swartberg Pass offers spectacular views and unrivaled natural beauty. It is regarded by many as the ultimate in gravel road passes in South Africa and the dry-stone retaining walls and geological formations have become iconic features of the Pass. The road follows steep zigzag and sudden switchbacks as it winds its way to the top of the Pass at 1583 meters above sea level.

The Pass has a unique climate, often with cool, misty clouds covering the top – supporting rich fynbos. Birdlife is magnificent with Verreaux’s eagles and jackal buzzards a regular sight. Birders come from far to find the Cape rock jumper and the Victorian’s warbler as well as the beautiful orange breasted sunbird and Cape Sugarbirds. While plant life will vary in micro-climates, you are likely to see proteas, ericas and pincushions. Larger animals are shy, but you might spot the antelopes Cape Grysbok, Common Duiker, and Klipspringer.

The Pass was constructed between 1881 and 1886 as part of a drive by the government of the day to open reliable routes between the interior and the coast. The design of the route was done in 1879 by Thomas Bain and constructed between 1881 and 1886 to open a reliable route between the interior and the coast.

Construction work started in 1881 under guidance of Jan Tassies who made use of 100 Mozambican workers. His efforts lasted all of the 13 months after which he was bankrupt. He had only completed 6 kilometres of the road.

In September of 1883 Thomas Bain took over the constructions work. Using mainly convict labour, he completed the road in record time and by November 1886 it was opened to traffic. The official opening of the Pass took place with much pomp and ceremony on 10 January 1888.

You can explore more about the history and stories of the Swartberg Pass at the Fransie Pienaar Museum where there is an entire exhibition on the construction of the Pass. 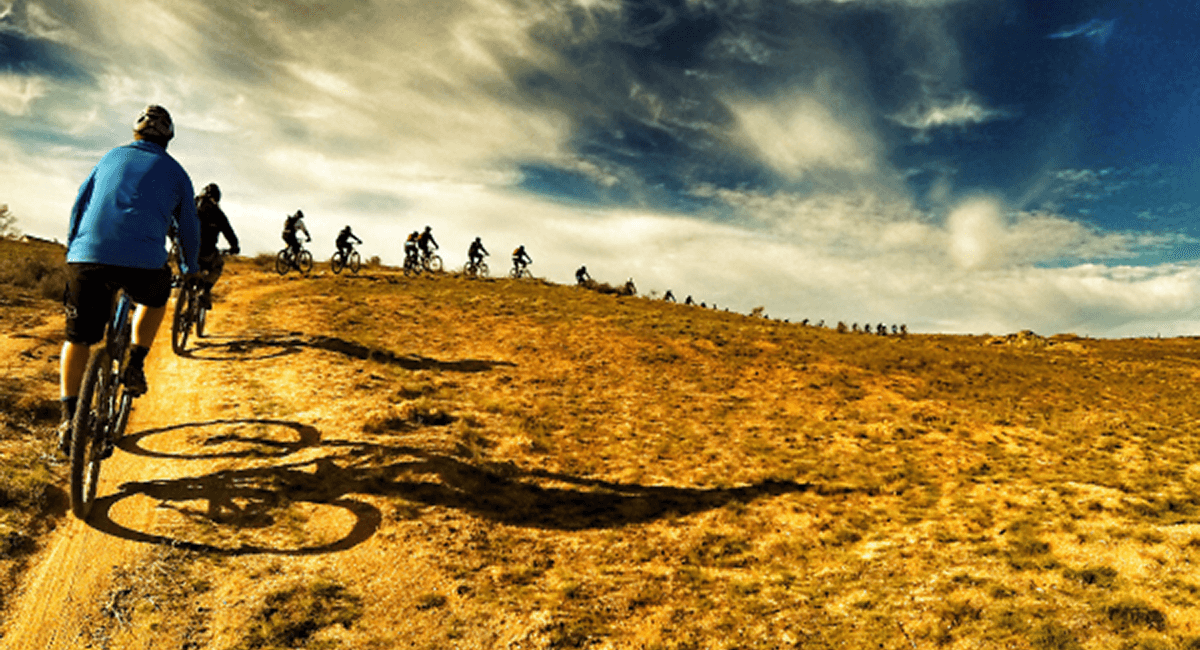 Subscribe to our newsletter. If you love travelling and our Karoo region like we do, join our database and stay abreast of all matters Prince Albert. From food to accommodation, adventure, activities and special promotions.